Sakred Waves Music
Like most people, I hate writing about myself, but here goes. I started playing guitar in the early 80's, inspired by the guitar Gods of the day. Back then, there was no internet or YouTube of course, so I had to actually open up a book to learn about the theory and inspiration behind the notes. That, and a lot of practice, helped me become a better musician.

I also had a great love of films. I always cared more about who directed a film rather than who starred in it. I knew where the vision of the film was coming from, and most times, it wasn't the "star".
I also understood the importance of music in the films I watched, the emotional impact it added, the feelings it generated. And I knew someday, I wanted to add that impact.

So, after playing 100's and 100's of gigs with many different cover/original bands all over the Twin Cities, MN area. I made the decision to follow my dreams and set up my studio and concentrate on composing for film, TV, games, etc. Which brings us to present day. Didn't a wise man once say its never too late to follow your dreams? Probably. 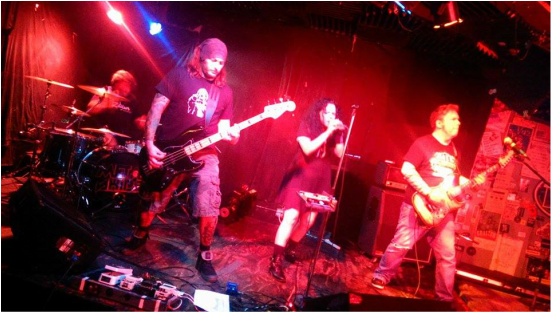 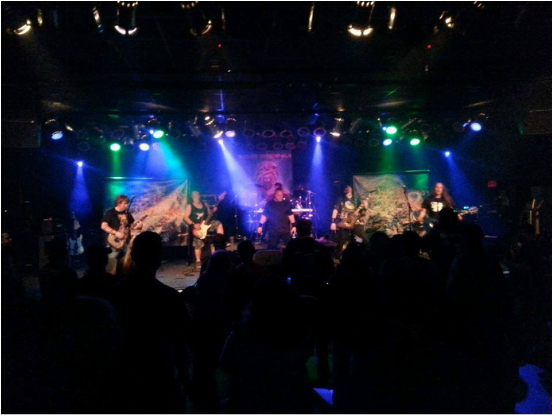 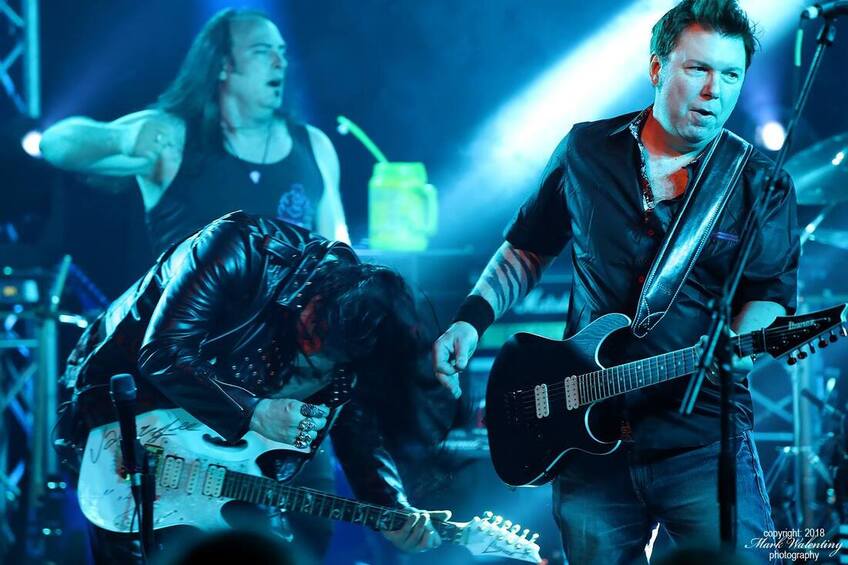 ​Performing with Legacy of the Loud 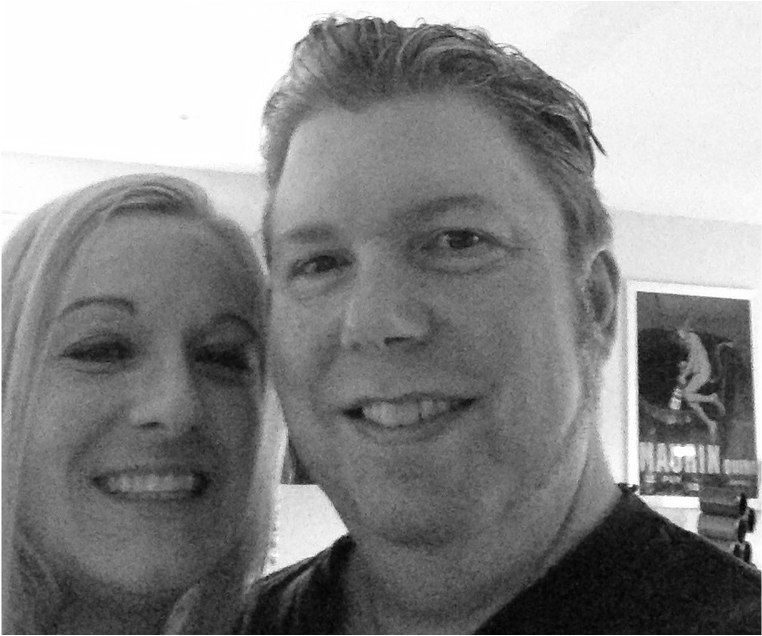 My wife Kelly and me. She is a software developer and helps keep my computers running. Every composer should have one! We have five four legged kids, in addition to my son, Brandon Williamson, and stepson, Connor Lehman.